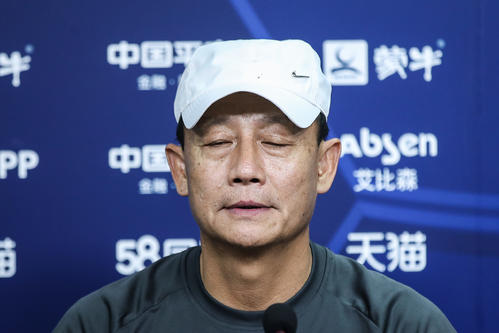 Tiger Fight, September 25th, in the 13th round of the Chinese Super League, TEDA defeated Qingdao Huanghai 0-3 disastrously, and TEDA is hard to find a victory so far. TEDA coach Wang Baoshan said after the game that the status quo of the team must make him worry about the second stage of the event.

From a tactical point of view, the game is played mainly through wing attacks to create opportunities. Especially in the first half, he played very badly and couldn't get off the side attack. There were still problems in understanding. For us, deep reflection is needed. It is hard to find a victory until now, and it will be a big test for us in the next game.

There will definitely be (worry). Because the interval between this game is very short, we hope that the players' morale will be better. But the game was delayed, and the players were obviously half a beat slower than the opponent thought.