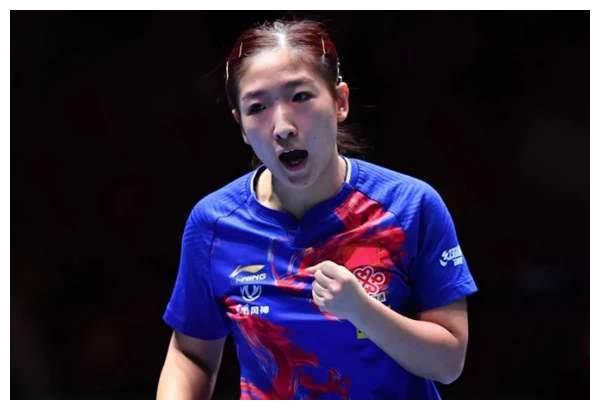 Guangzhou Daily (all media reporter Yang Min) The National Table Tennis Championships will be held in Weihai, Shandong from October 1 to 10. Over 300 players from nearly 30 teams will compete for the men's and women's teams and 5 individual championships in the 10-day competition. Liu Shiwen, the “first sister” of the Guangdong team, missed the game because she was still recovering after the operation. The Guangdong Men's Team is led by Lin Gaoyuan, currently ranked No. 5 in the world, and has certain strengths in men's team, men's singles and men's doubles.

The National Championship Organizing Committee announced the specific schedule yesterday. After the opening ceremony on the morning of October 1st, the men's team and the women's team competed one after another. On October 4th, two team events were decided. The five individual events began on October 5th.

There will be three international events restarted in China in November, including the ITTF Tour Finals, but the list announced by the ITTF shows that Liu Shiwen will be replaced by the national table tennis player Wang Yidi.